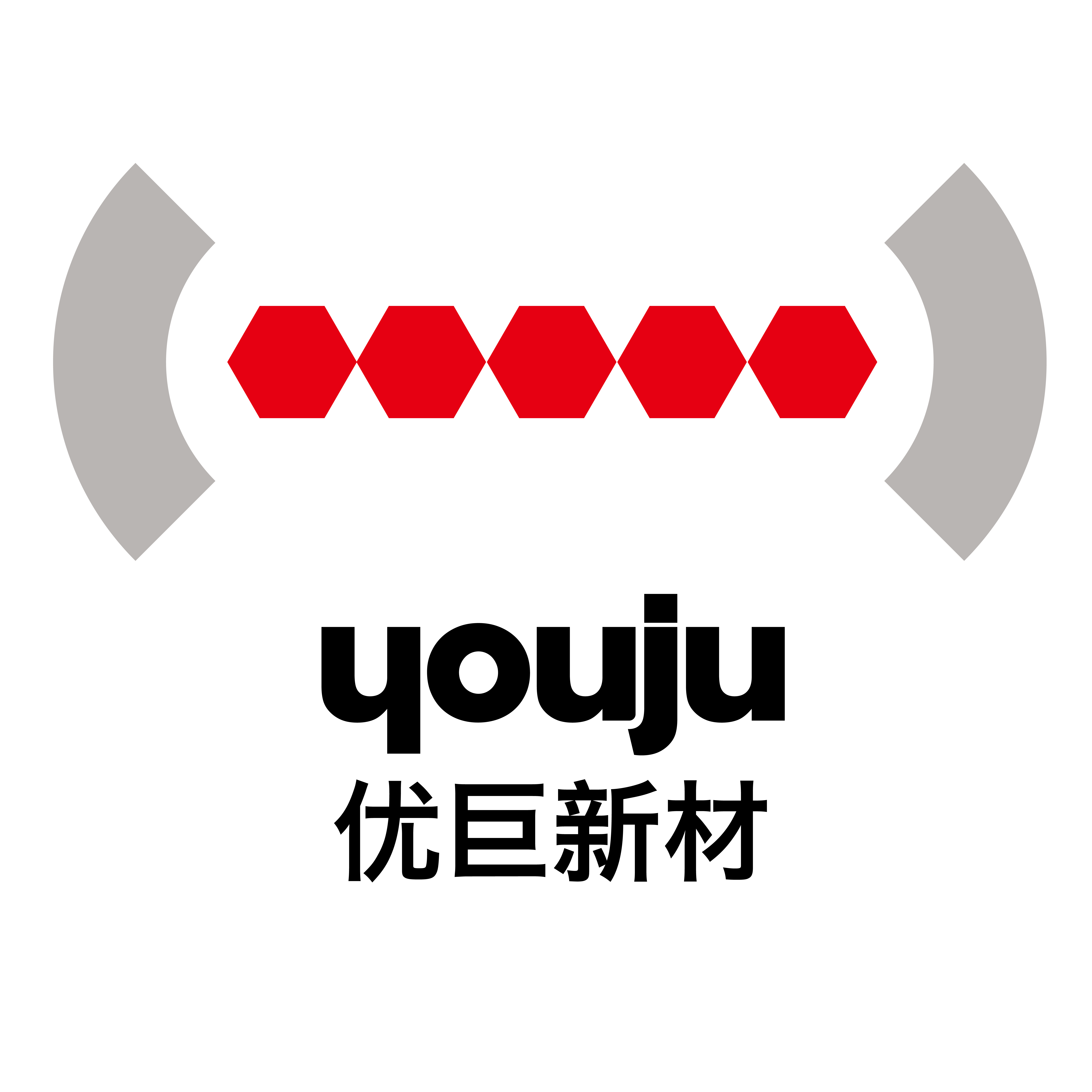 首頁
關于我們
新聞中心
產品及應用
專利及技術
求賢中心
聯系我們
珠海派銳爾
US Bankruptcy Molybdenum Company highlights our international status
專欄：英文
發布日期：2020-08-27
閱讀量：851
作者：優巨
收藏：
Molycorp mainly for the production of neodymium and other rare metal hybrid vehicles on the motor, the United States is the only one rare earth mining and manufacturers. The company said it has reached an agreement with creditors, will be its $ 1.7 billion debt restructuring, and received $ 225 million of new money continues to be maintained, is expected before the end of the court to approve its reorganization plan.Due to continued weakness in the international market price of rare earth, can not cause long-term profitability can not be achieved on schedule to repay interest, June 25, the United States Molybdenum Company filed for bankruptcy protection in order to reduce the debt burden of $ 1.7 billion. Molycorp expects the NYSE in nine days will be delisted its shares, the company will seek to off-exchange transactions. Additionally, Molycorp will be postponed to the second half of the Annual General Meeting 2015 was held.Chinese rare earth export policy easing US Molybdenum Company BankruptcySince China began to implement the quota of rare earth, Europe and other economies continue to bring a lawsuit to WTO, over the past few years, the Chinese are protecting resources and the environment on the grounds won. However, starting in 2012, Europe and Japan to take all broken approach batches litigation, eventually made of rare earth, tungsten, molybdenum resource lawsuit victory in 2014. China was forced to cancel since January 1, 2015 the quota, for many years, and cancel export tariffs from May 1 (heavy rare earth 25%, 15% light rare earth), this news, China's rare earth export prices followed sharply lower.June 1, 2015, the nation's largest rare earth enterprises Molybdenum Company (Molycorp) on June 1 announced that it fails to pay up to $ 32.5 million in interest on corporate bonds. Since the country's largest supply China to relax export restrictions, leading to deterioration of the rare earth market. Affected by this, Molycorp trouble illiquid. Thus, June 25, the United States Molybdenum Company filed for bankruptcy protection.Chinese foreign policy tightening rare earth export volume of rare earth productionChina accounts for 70% -80% of the world's supply of rare earths, in the 1990s, Chinese exports of rare earth once ultra-low prices, local governments will be rare as a means to earn foreign exchange. In support of the government, China's rare earth production enterprises once reached about 100. Many mining enterprise performance United States and other countries fell, more than half stopped mining.In 2010, China for the protection of limited resources and the environment began to set up rare earth export quotas, export restrictions. The international market demand for rare earth surge, all varieties of rare earth prices soaring, the United States turned its closing years of rare earth mine, by the EIA and separation of rare earth mining and smelting, and thus produce a Mountain Pass rare earth expansion project.In summary, we found that since 2010 the export control policy changes China has been the world's rare-earth prices, resulting in a low-cost foreign rare earth production companies and even temporarily suspend production until the collapse of a debt default. Thus, China not only has the status of the world's largest producer of rare earth, while China's policy of wind, the grass moving, profound impact on the international price of rare earth market.
上一頁：Iraq announced an increase in oil exports
下一頁：What PPSU that?
[ 關閉窗口]   [ 打印本頁 ]